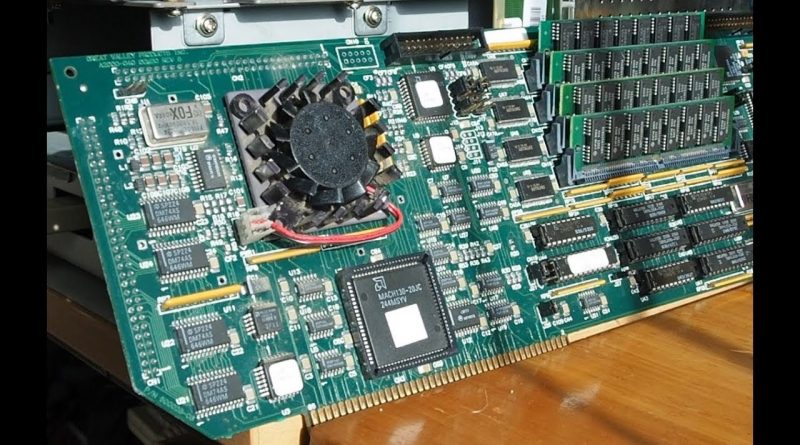 Part 4 in the series where I take my trusty old Amiga 2500 and continue tricking it out. The need for speed! I install a GVP accelerator card and tidy up the floppy drives.