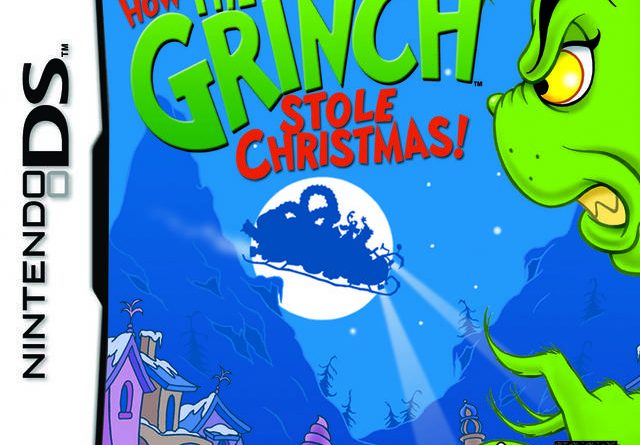 Released to coincide with 2000’s terrible Ron “Richie Cunningham” Howard movie with the only rarely funny Jim Carrey as the Grinch. Now time to confess, I am British I have no idea on any of this Dr Seuss stuff, it just not travelled over the pond. Therefore I have no idea about this weird grinch fella and all his antics but the American’s seem to lap this stuff up. So the game …. it’s a 2d side on adventure puzzler where you attempt to steal Christmas. It’s a bit dull, a bit repetitive but I know someone who worked on it and hated every minute so I thought I would include it as that fact makes me smile and a bit of a grinch!