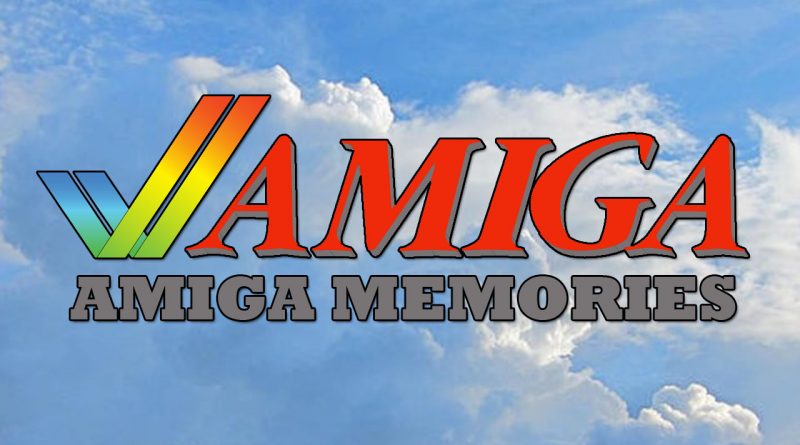 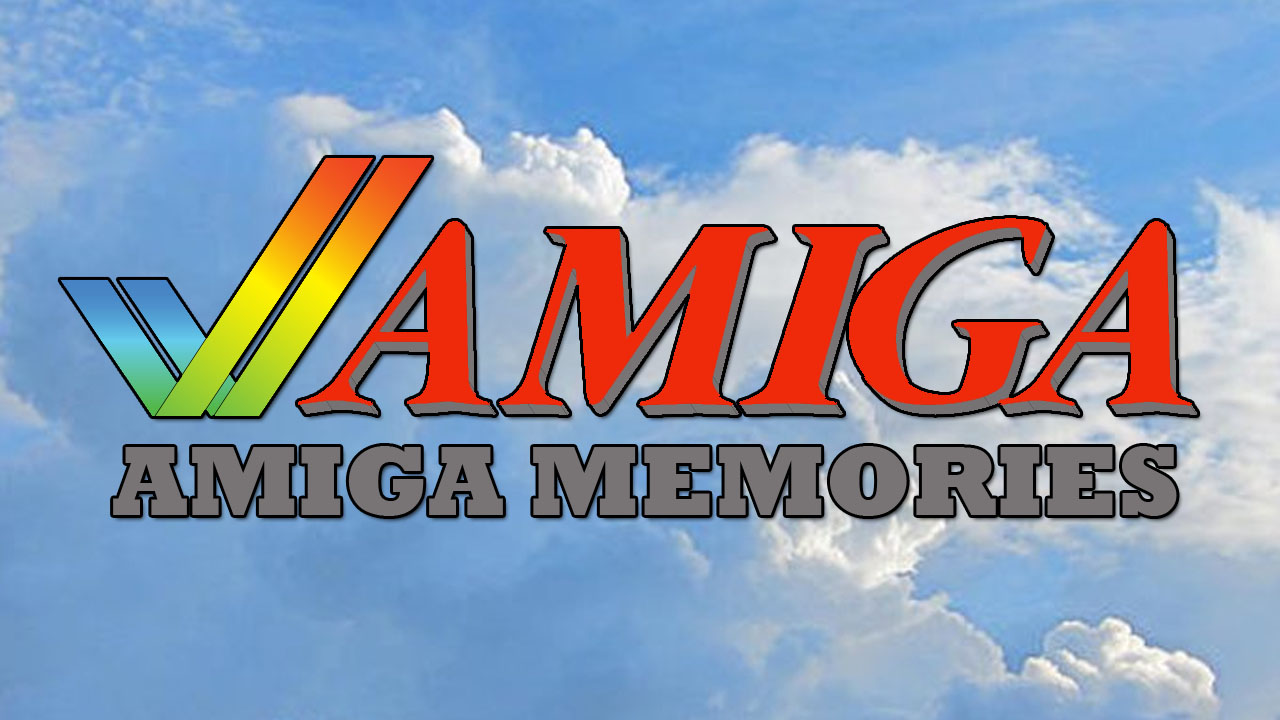 Yukon Software, my parents’ computer store, opened in the summer of 1985. The store sold software (and occasionally hardware) for IBM, Apple, and Commodore computers. When the store first opened it was the only place in Yukon, Oklahoma to buy computer software. The next closest computer store was fifteen minutes away in Oklahoma City. All the other stores, like Wizards, Babbages, and Software, Etc., were located in malls more than half an hour away.

My parents signed a one-year lease with the expectation that the home computer market would continue to grow. It did. When Yukon Software first opened, few people understood the need for a store that only sold computer software. In fact, in the early days, people would occasionally wander in off the street just to look at the computers we had running demos and games and ask general questions. (In 1985, less than 10% of American households owned a home computer.) Over the next few months business continued to grow, and as the holiday season of ‘85 approached sales were booming. People purchasing home computers for Christmas also needed software for those computers, and Yukon Software was the only place in town to get it. Just when it seemed like the business was really taking off, our local Walmart also began selling computer software. Walmart had such buying power that they could sell software cheaper than my parents could buy it wholesale. By the spring of 1986, Yukon Software’s sales had all but dried up. At the end of their one-year lease, my parents permanently closed the store.

A few months later in the fall of 1986, our local fairgrounds held a computer expo. To recoup some of their investment, my mom rented a table at the show and took the remaining inventory from Yukon Software there in hopes of selling it. My mom spent the morning slashing prices, lowering the cost of $40 games to $5 or $10. As a twelve-year-old kid, I was so excited by the sights and sounds of all those computers that I didn’t realize my parents were literally trying to avoid bankruptcy by liquidating their leftover inventory for pennies on the dollar.

I quickly discovered that the table next to ours at the show was occupied by a local Amiga user’s group. I had seen Amiga graphics in computer magazines, but hadn’t seen an Amiga computer in person before. I believe the user group had two or three Amiga 1000 computers set up at their table. While I’m sure the group cycled through many different games and demos throughout the day, there were three that caught my attention and have stuck with me to this day.

The first was the classic Amiga demo, Boing. It would be difficult (if not impossible) to explain to anyone who didn’t grow up on 8-bit computers how amazing it was to watch a red and white checkered ball bounce back and forth across a computer screen. The booming sounds played in stereo each time the ball bounced gave the spinning sphere a sensation of mass. I watched the Boing demo that day longer than I care to admit — and it’s not as if I was expecting the ball to do something new. The way it bounced, the smoothness of the rotation, the realistic sounds it generated… that was enough. As unimpressive as it might seem today, every 8-bit computer owner who saw that demo knew we were witnessing something our computers couldn’t do — and the Amiga could do it while multitasking. A new age had arrived.

The second thing I remember from that day wasn’t something I saw, but rather something I heard — an Amiga 1000 playing Axel F, the theme from Beverly Hills Cop. The Commodore 64’s audio output, powered by its three-voice SID chip, put most of its 8-bit contemporaries to shame. Hearing an Amiga belting out MOD tunes (with digital samples and in stereo) was like experiencing something from the future. The Amiga has a unique tone that any fan of the system can instantly recognize. I didn’t know what that tingly feeling in my tummy was at the time, but it turned out to be love. The guys at the table had Axel F playing on a loop for hours that day, and I never got tired of hearing it. (My mom probably did.)

The third thing I saw that day was a game called Mind Walker, which was, I believe, the first Amiga game I ever played. One of the guys at the table tried to explain to me the game’s complicated backstory (it takes place inside the brain of a mental patient) and all the strategy involved at navigating the world map, but I didn’t understand (or particularly care) about any of that at the time. The platform portion of Mind Walker takes place in a three-dimensional landscape. The characters within the game shoot lightning, which manifests itself in the Amiga’s speakers as realistic-sounding electricity. At some point, my character fell into a kaleidoscope of color, grasping for the walls with his hands out in front of him. I didn’t understand a lick of what was going on, but I enjoyed it all the same. I loved the fact that the game was complicated, something more than a typical arcade port. I knew the Amiga would usher in not only better games, but entirely new genres of gaming. And it did.

That morning when we arrived at the show and were setting up our table, I had secretly (and selfishly) hoped that some of the Commodore 64 games we had brought wouldn’t sell. (Whatever didn’t sell, I reasoned, I might inherit!) But the more time I spent at the next table over, drooling in front of that Amiga 1000 with its amazing sounds and graphics, the less important those Commodore 64 games seemed. By the end of the day I had already done the math — if I skipped lunch for all of 8th and 9th grade, I would have saved enough lunch money to buy my own Amiga by the time I was a sophomore. That didn’t happen, of course. (My school’s cafeteria made a mean taco pizza.) Despite my Amiga dreams, I remained a loyal Commodore 64 owner for another five or six years, and it wasn’t until a friend of mine finally upgraded that I was able to experience first hand the power of the Amiga.