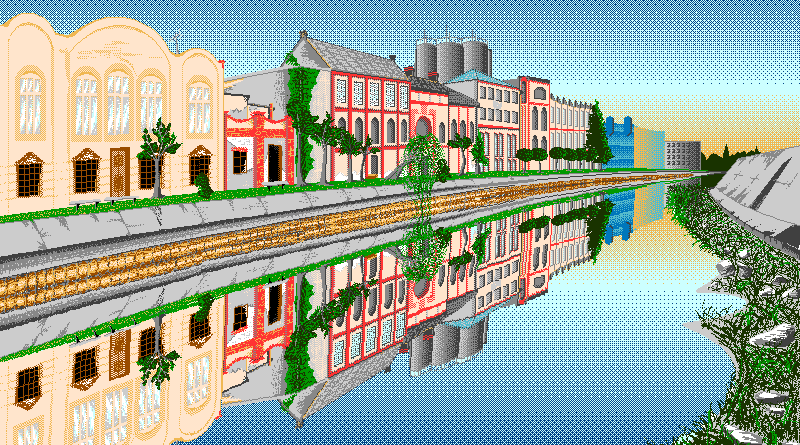 Thanks to the support of Amiga fans around the world, Amigathon 2020 raised a total of $5,370, smashing last year’s amount and setting a new all-time record! Over the past four years, Amigathon has raised over ten thousand dollars for Make-a-Wish UK and Children’s Miracle Network Hospitals. Donations will be open at amigathon.com until November, so if you didn’t get a chance to contribute, please do so!

Here are all the DPaint entries!

And a big Amigos congratulations to Rod March for his winning submission, DPaint Cyborg!

One thought on “Amigathon 2020 DPaint Competition!”