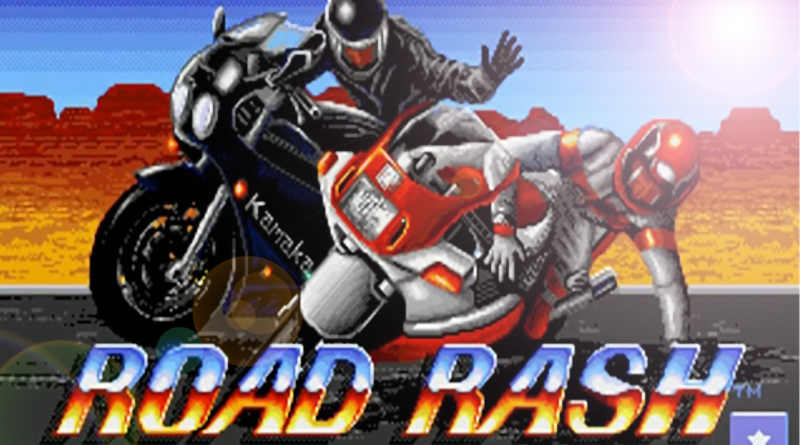 Road Rash is a game I have never played on any console or computer but it’s one I hear so many people talk about it with such fond memories.

On Issue 166 of Retro Gamer that came out in March it even featured on the cover with a big write up inside, realising an Amiga version existed I decided to break my Road Rash virginity and boot it up.

I have decided from now to give my Amigos Plays games a score , so my ratings for Road Rash are :

I am told the Mega drive / Genesis version is loads better, is that true ? , do tell me if it’s worth trying for a comparison