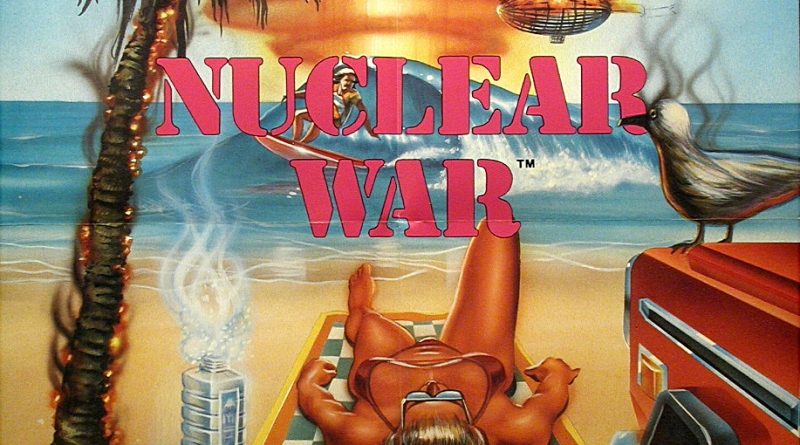 Stephen Falken: The whole point was to find a way to practice nuclear war without destroying ourselves. To get the computers to learn from mistakes we couldn’t afford to make. Except, I never could get Joshua to learn the most important lesson.

Stephen Falken: Futility. That there’s a time when you should just give up.

Jennifer: What kind of a lesson is that?

Stephen Falken: Did you ever play tic-tac-toe?

Stephen Falken: But you don’t anymore.

Jennifer: Because it’s a boring game. It’s always a tie.

Stephen Falken: Exactly. There’s no way to win. The game itself is pointless! But back at the war room, they believe you can win a nuclear war. That there can be “acceptable losses.”

Wouldn’t you prefer a nice game of chess ?