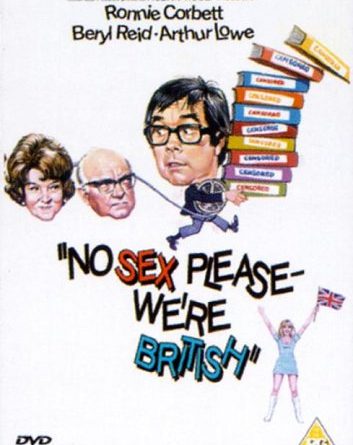 WARNING : This article contains links to videos of pixelated versions of woman that never quite take their clothes of, but this was the best we had in the pre-internet days.

So the Amiga, it was host to one of the most diverse games libraries ever made probably due to the popularity of the machine and the ability for anyone to publish without approval meant things made it out into the wild that just would have not appeared on other systems.

As the games programmers were emerging from the darkness of their bedrooms into the light a bunch obviously had one thought – girls !

So here is a walkthrough of the tacky world of Amiga Strip Poker games.

To the frankly obvious Hollywood Poker

Down to the brilliantly named Maria’s Xmas Box (Spoiler : No turkey or ham in the game)

But even the death of the machine could not kill this passion off as in 2002, Strip Fighter was released with AGA graphics and on CD. For me the best thing about this video showing the game is that he has trouble getting it up …… and running.

Having scanned through them all for research purposes (honest!), my conclusion is not to waste your time playing any of these games, you are on the internet – you have alternatives.