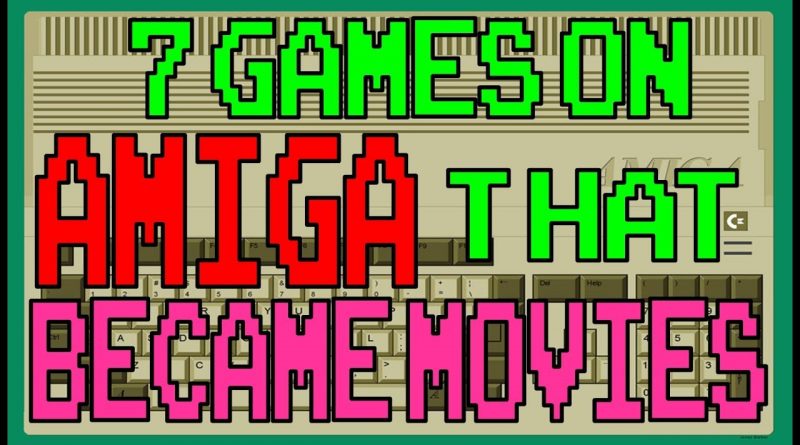 With the imminent release of Rampage, the movie based on the 1986 arcade game which was ported to the Amiga and several other systems in 1989, I thought i’d check out and see what other games that appeared on the Amiga also went on to become movies.

Here are 7 games that made the jump to movies, along with their movie trailer. Just don’t expect any Oscar nominations 🙂

One thought on “7 Games On AMIGA That Became Movies”