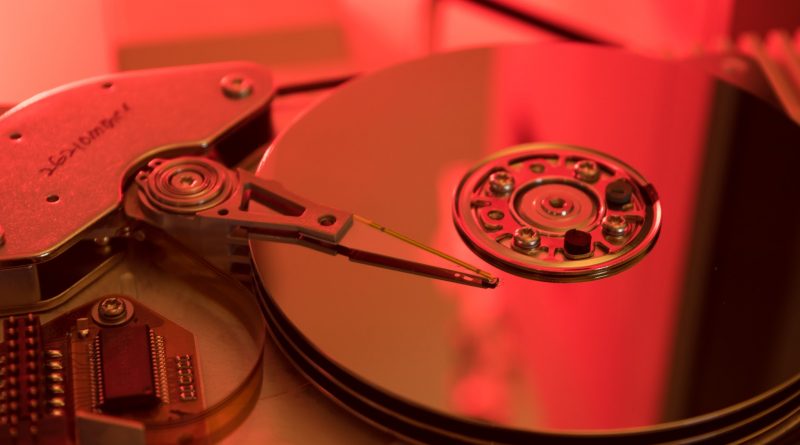 AMIGOS labs
September 2, 2016October 12, 2018 willw68k 2 Comments How-To's, SCSI, Will Williams
In this hardware walkthrough, we will be setting up an external SCSI drive – the concepts discussed are mostly applicable to owners of a big box systems, looking to install an internal or external drive. Additionally, there are specifics to GVP combo boards but with adaption, stock Commodore SCSI interface cards could be used. Let’s put SCSI into context on classic Amiga systems. The A500 and A1000, sidecar expansion boards gave these low-end and early machines the ability to interface with SCSI hard drives or CD ROM’s. If you are having Mac computer Problems – Home Computer tech can help you. At the other end of the classic’s production life span, the A600, A1200 and A4000 made use of an interface standard called IDE. IDE was gaining popularity on the Windows/DOS/x86 part of the computing spectrum; the popularity of Microsoft systems was helping to drive down the cost of IDE devices. This cheapness was likely the driving factor to push Commodore in the direction of IDE.
Prior to the addition of IDE big box systems, A1500, A2000 and A3000 were taking advantage of the faster, but more costly, SCSI interface. The height of SCSI popularity came at the time when A1500, A2000 & A3000 were in full swing. As I had said, the interface was not exclusive to big boxes, but it was predominantly used in their architecture.
The hardware used in this “time travel” experiment includes:
First of all the basics…
SCSI devices attach to the system in a series or chain, the last device on each chain has to be terminated – this is typically accomplished through hardware. Additionally, each one of those devices has a unique ID, and in the case of the Amiga, it ranges from 0 – 6, however 0 is reserved for the interface card itself.
Setting a device ID can vary from device to device, some have paired pins on the drive that can be shorted in a combination with a jumper. Other devices or drives are modified via firmware updates, I don’t see these devices working on the Amiga. In the case of this project, the pinned pairs are set on a SCA adaptor that also convert the 80pin on the drive to a more usable 50pin interface. Finding the layout of the jumper settings and schematics for a drive can be a difficult task, after all, for the most part, these are niche devices that are 20 – 30 years old!
Once you have your rig setup, power on the external devices starting at the last device on the SCSI chain. The tools used to initialize the drive is predicated by the SCSI adaptor board in your system. For Commodore made adaptors, the built in HDTools found in Workbench should suffice. However for GVP boards, which is true in the instance of this project, I needed to download and boot from the Faaastprep utility made back in 1992 by GVP. Note, you might need to convert the DMS in the previous link to a more usable ADF format, I accomplished this by get hold of a command line utility that runs under Windows. Why can’t anything be simple!!!
Your disk setup utility should be fairly self explanatory, here’s the high level guide:

It’s worth noting these peculiarities (or features):

– A slave drive (DH1, DH2 etc) with higher boot priority will boot before DH0, I suppose that should be a given though.

– DF0 has boot priority of 5, to maintain the floppy start up sequence, you shouldn’t go above 4.

Hopefully everything has gone well in the process and you now have upgraded your retro machine with retro accessories. These old SCSI drives are pretty amazing, while it is possible to find NOS (New Old Stock) drives, the original drives are still holding there own. When I first got my A2000 the original 120gb drive still chugging away, error free.
This setup routine could also be used to setup a new SCSI2SD adaptor, minus of course any firmware upgrades or configuration to hardware itself.
To give you an idea of how my example system is setup, I have:
I hope you have found this brief article useful, or maybe I have shed some light onto some bizarre behavior your system performing.

For a more reflecting perspective on the storage mediums of the last century, head over to my site Counting Virtual Sheep.

2 thoughts on “Setting up a SCSI Hard Drive”