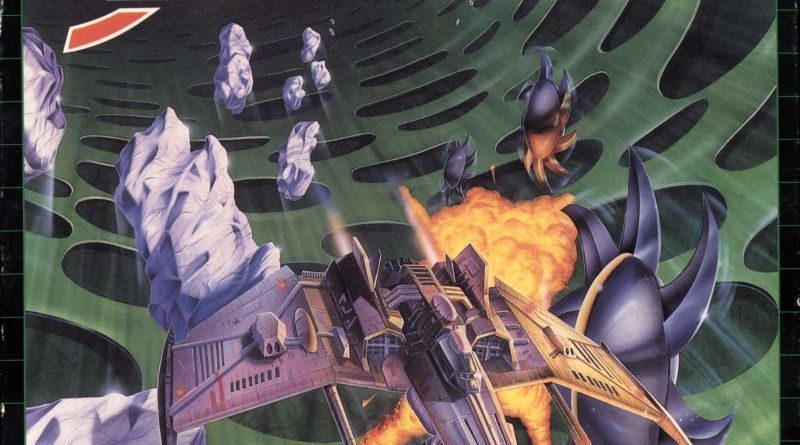 Watch the podcast!
Watch us play it!