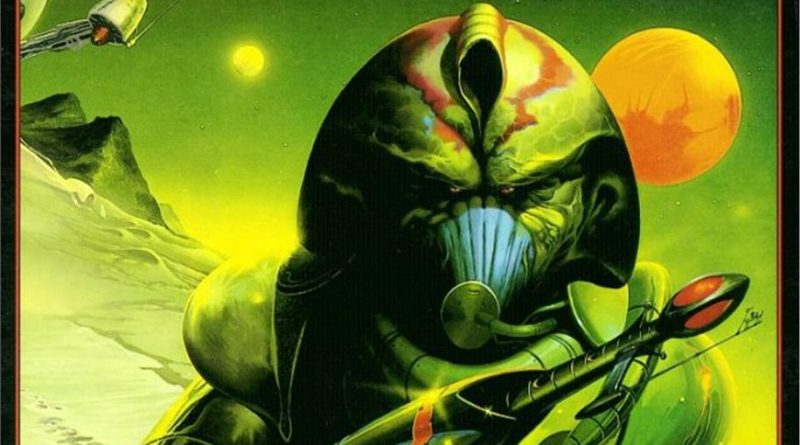 A History of Psygnosis in 12 Games